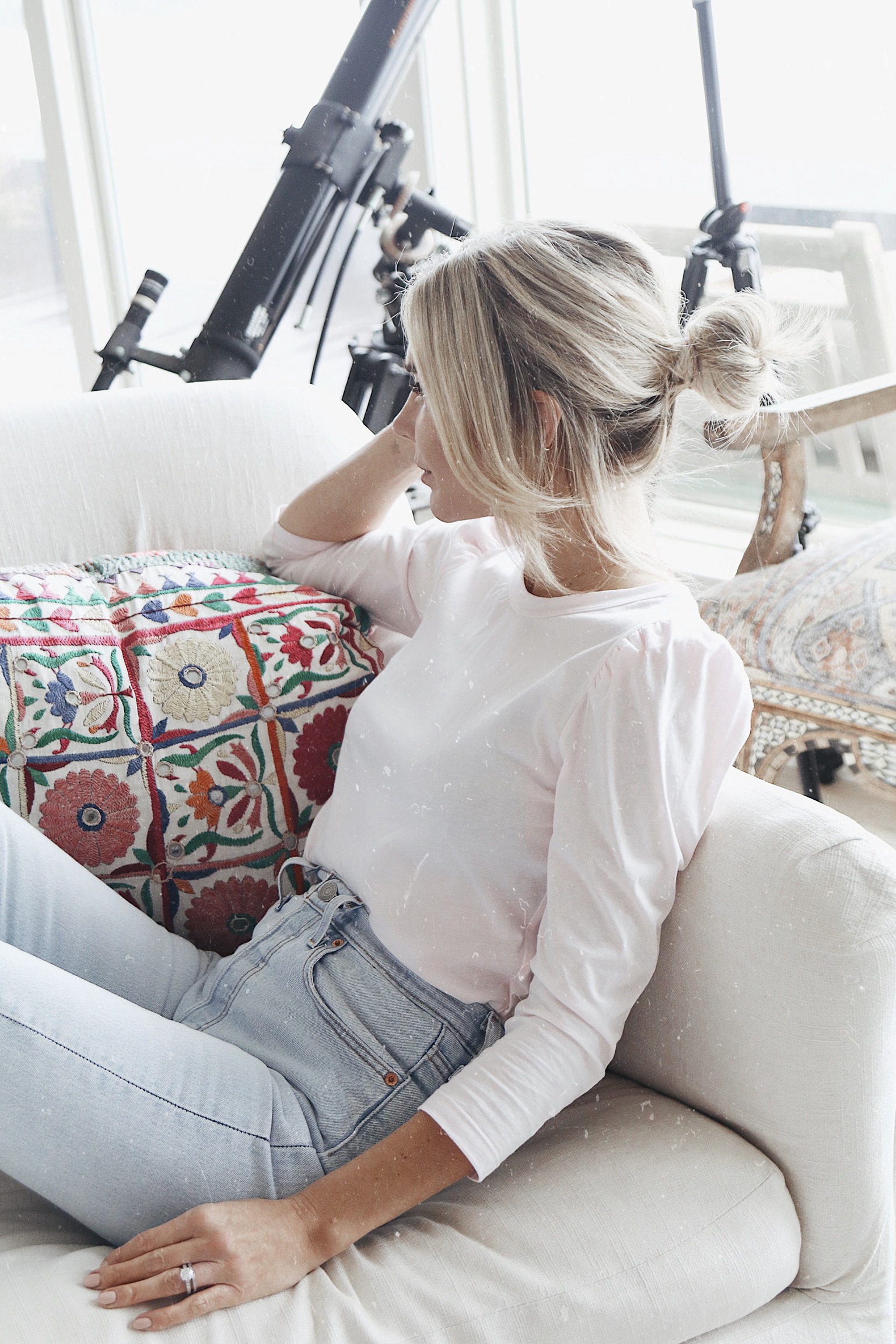 Why I Chose (and Stuck to) TM Meditation

You’ve probably heard that meditation has a plethora of both mental and physical health benefits. Something I wasn’t aware of is that there are hundreds of different meditation techniques from various cultures, and they all vary when it comes to practice. I did a lot of research when I was first looking into different types of meditation, and because of the way it’s practiced, Transcendental Meditation (TM) is what felt most right for me. Just to be clear, that doesn’t mean I think TM is the “best” meditation style out there, it’s just what works best for me personally. Meditation of any kind can have incredible effects on your health, so I think it’s about finding a meditation technique that works for you and sticking with it. That said, I want to share more about TM for those who are curious.

TM is a simple, silent, mantra-based meditation – the opposite of most mindfulness-based meditations you’re likely familiar with. No trying to control your thoughts and no concentration is involved. The goal of this “effortless” type of meditation is to get into a state of pure awareness, something we aren’t able to do with other types of meditation where clearing thoughts is the goal. The scientific research on TM’s effects on the brain and body is incredible. See here

I’ve been doing Transcendental Meditation (TM) for about a year and a half now. It’s helped tremendously with my anxiety and stress levels, and it has a pretty immediate effect. I do 20 minutes of TM every morning with my husband when we wake up, and also try to do it in the afternoon (though I often miss this second round…just being honest). I can’t say enough about how much TM has improved my life. I notice a difference in my mood and stress levels when I miss a day, but it’s become such a crucial part of my routine that luckily I don’t miss practicing often.

I will say, the hardest part for me about TM wasn’t necessarily learning it (that was pretty simple) – it was finding the time and making it a daily habit that I struggled with the most. I can share some steps that have helped me maintain my TM routine if that would be helpful.

Hits your inbox weekly with exclusive content you won’t see anywhere else. Don’t miss it!

I used to get so frustrated when things didn’t h

Yesterday for a class I read Epicurus’ Letter to

downtown today, mere minutes before I found out wh

sooo what’s everyone watching this weekend? 👀